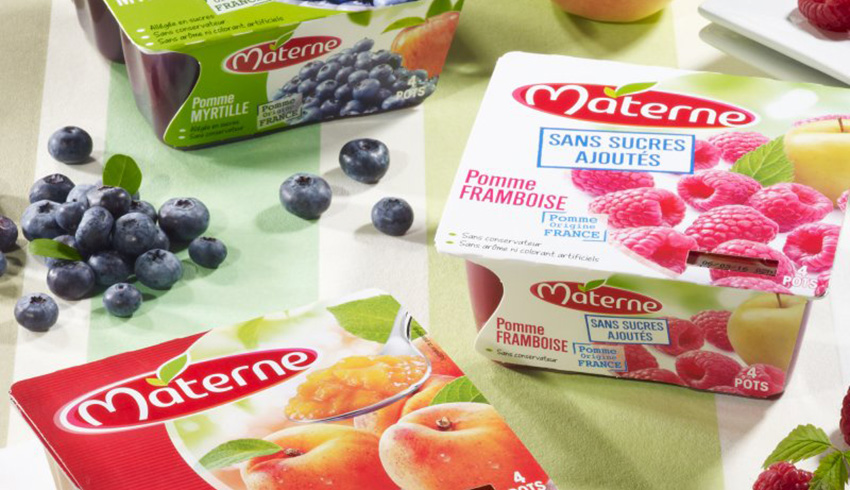 At the time of acquisition, Materne was the second largest producer of jams in France and had a 50% market share in the ambient fruit compote segment in the French market. Products were primarily sold under the Materne, Pom’Potes and Confipote brands. During the investment period, the senior management team was rebuilt, led by a new CEO. Several new products were launched focusing on healthy no sugar added products. Numerous initiatives were undertaken to turnaround operational performance which led to a near doubling of profitability. The business was sold to Activa Capital in late 2006.