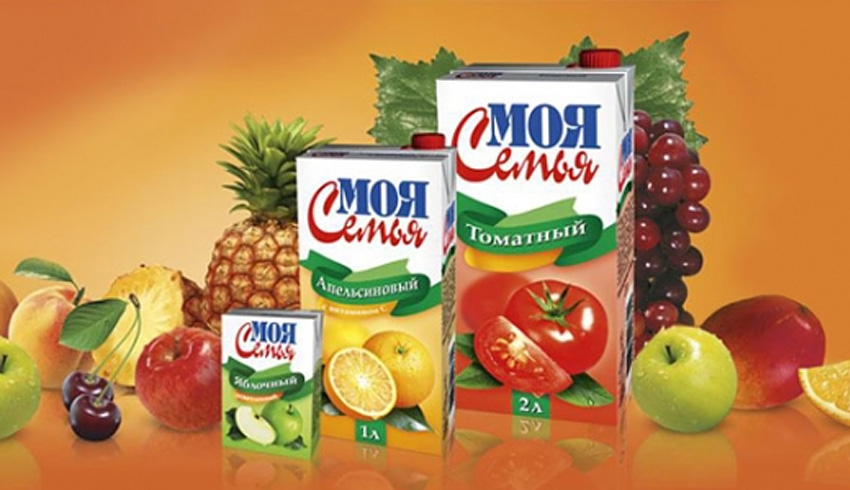 At the time of investment, Nidan was the fourth largest juice producer in Russia and had the number one market position in Siberia. The company had an extensive distribution network across Russia and Eastern Europe and operated 20 production lines in two plants with total capacity of 870 million liters of annual production. During the investment period, sales growth was reinvigorated through brand and new product development, as well as operational and production efficiencies. The business was successfully realized through a sale to The Coca-Cola Company.