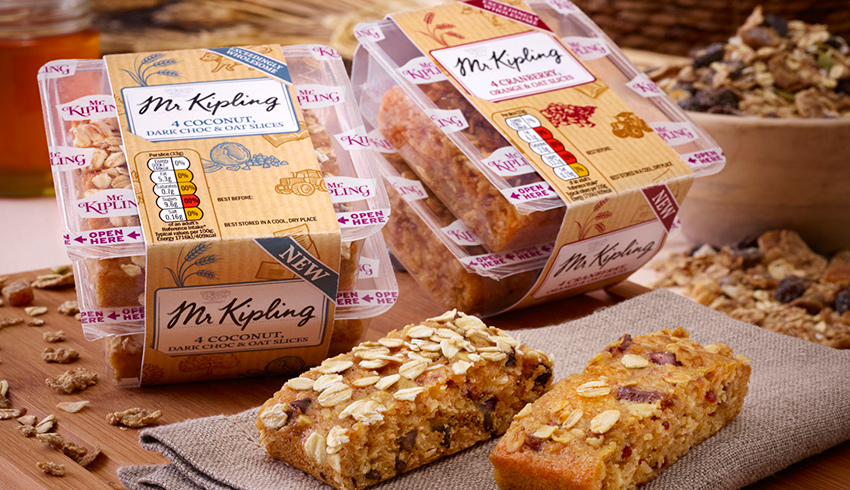 At the time of HM Capital’s investment, Premier Foods was a leading producer of ambient grocery products in the UK grocery market. The business was acquired in 1999 as Hillsdown Holdings, which was a public company on the London exchange. The former conglomerate was pulled apart and the grocery division was renamed Premier Foods. Considerable change was made during the investment period to reduce overhead along with five strategic add-on acquisitions. The business was taken public on the London exchange in July 2004.